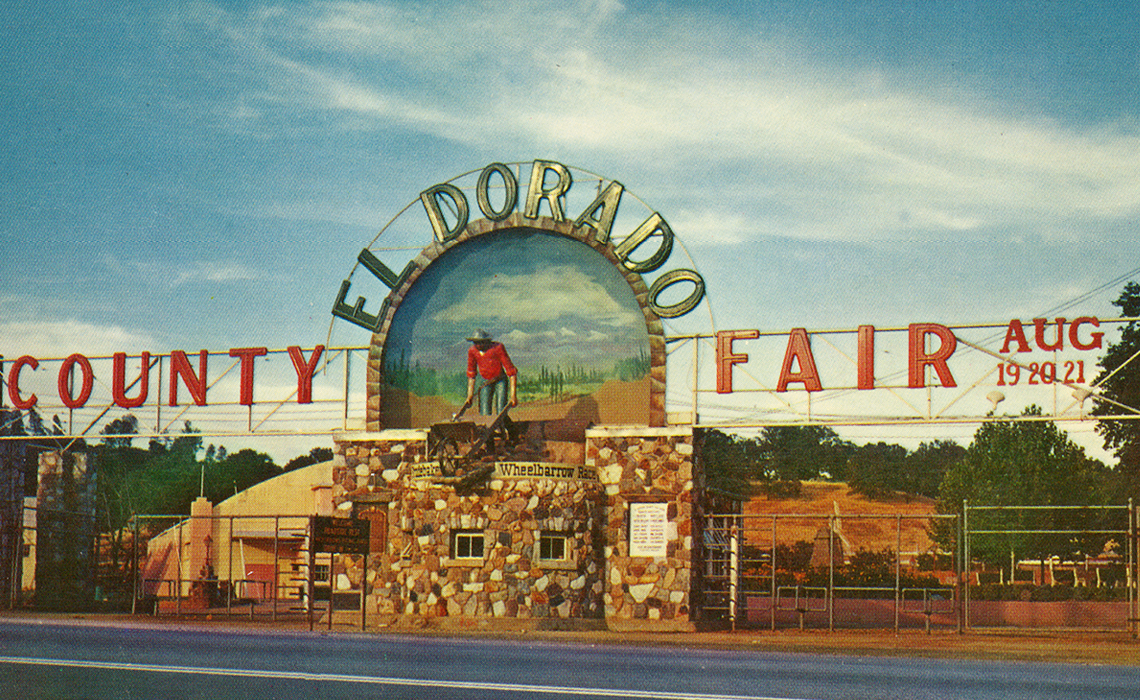 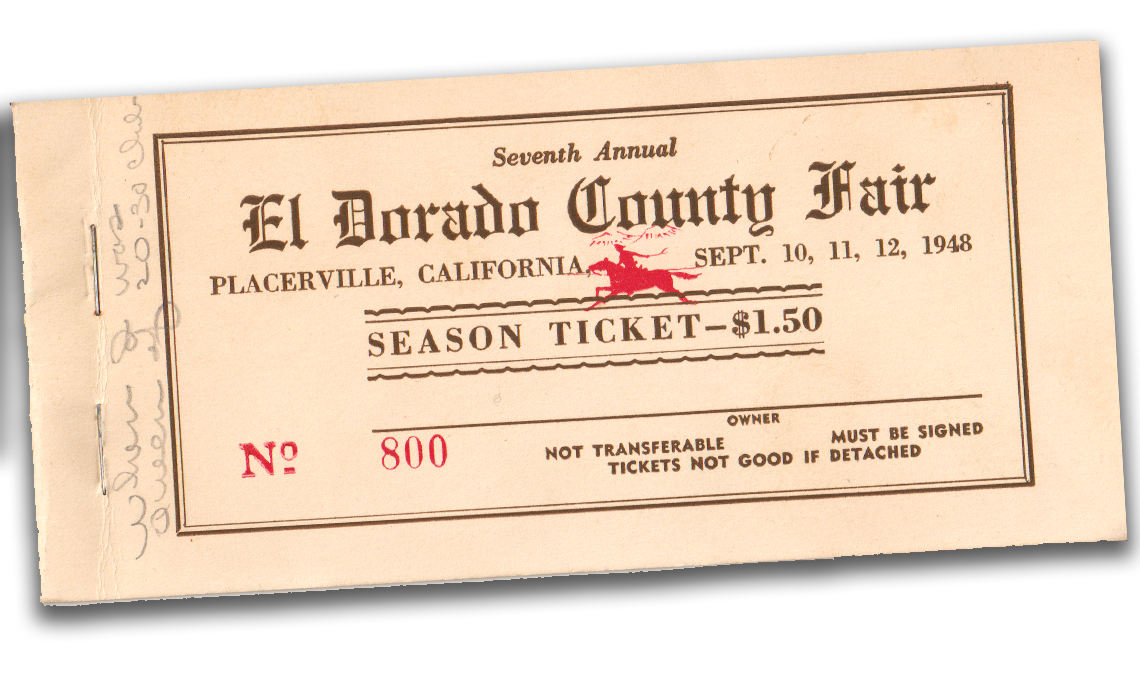 The first recorded Fair in El Dorado County was held in 1859 in Coloma. Until 1939, the Fair was held at various locations including Coloma, Diamond Springs and downtown Placerville.

The Fairs of 1859, 1860 and 1864 were held in Coloma. Two other towns where the Fair was held in the early years were Placerville and Diamond Springs. The downtown areas of these small towns were transformed into the fairgrounds each time the County Fair was held.

With no permanent facilities to call its own until 1939, the County Fair annually used whatever facilities it could glean to hold the event. In those early days, the entire town where the Fair was held became the Fairgrounds. When in Placerville, some venues included the Confidence Hall, Sigwart’s Opera House, the Central House Hotel and Ballroom and the Stockyards.

The land on which the Fairgrounds sit today was purchased from Loren and Mary Forni in three transactions between 1939 and 1950. On January 12, 1939, for the sum of $2,596.50, the initial 17.31 acres of Fairgrounds property was purchased from Loren and Mary Forni. Total purchase price of all the property from the Forni’s was $6,196.50. All of the funds to purchase the Forni property were provided by the State of California from a horse racing pari-mutuel tax account created by legislation in 1933. No County funds were used in the property acquisition. Today the Fairgrounds property totals 47.77 acres. All of the major improvements on the Fairgrounds were funded by the State of California through the pari-mutuel tax resource, which was discontinued in 2010. You might be surprised to know that no County Funds are included in the Fairgrounds annual budget. We are completely self-supported.

The W.P.A. and the New Deal were responsible for the initial construction of permanent facilities at today’s fairgrounds. Between the end of the Great Depression and the beginning of World War II, bare ground was transformed into the facility used today. There are plaques on several of the buildings dedicated to the hard-working men and women of the C.C.C. who labored on these projects.

The Fair has eight fulltime and three part-time employees. At Fairtime the employment soars to 100. The Fair also depends heavily on volunteers to accomplish its mission. The Annual County Fair attracts approximately 58,000 people over its four day run in June.

El Dorado County Fair & Event Center, with its assembly capacity of 2,285 persons in the Mark D. Forni building and 1,800 person grandstand seating make it the only facility along the Highway 50 corridor capable of meeting those requirements.

El Dorado County Fair, as part of the network of California fairs, provides an enormous return on investment in economic and other terms. Fairs celebrate our history and heritage. Fairs are an educational opportunity for youth, and provide wholesome entertainment for families. Livestock and 4-H programs support California's vibrant agriculture sector.

Children and people of all ages enter their artwork, baked goods, photography and other homemade products in pursuit of coveted blue ribbons. Many non-profit and charity-based organizations raise substantial portions of their annual budgets through fundraising booths and activities at fairs. Fairgrounds are even used as staging sites and rescue locations during forest fires, floods, earthquakes and other emergencies.

The network of California fairs also has a significant impact on our economy. Fairs infuse $2.55 billion annually into the California economy, create 28,000 jobs and generate almost $136 million in State and local government tax revenues.

In 2009, 196,038 people attended fairs and events at El Dorado County Fair & Event Center. Fairgoers spent money on tickets, food, carnivals and other fair products and services. As well, fair organizers, concessionaires and commercial exhibitors spent money on supplies, lodging and meals. These purchases have a ripple effect on the local economy by infusing dollars that are spent again by others. Together, direct spending and indirect ripple effect spending represent more than $13.8 million in economic impact to El Dorado County, created 116 local jobs and generated $147,500 in local tax revenues. Additionally, Attendee direct spending at fairtime and year round events totaled nearly $4.7 million.

Income earned by fair and event workers also has a ripple effect on the economy—dollars they spend become income for other workers in the local area. Fair and other events held at El Dorado County Fair & Event Center created approximately $3,659,000 in overall salary and benefits for employees.

During 2015, the fair judged 5,922 exhibits, including 1,680 agricultural exhibits. This resulted in $7,372 in paid prize money to fair participants. The junior livestock auction at the fair grossed $322,258, with 261 animals purchased by 188 buyers. Additionally, nonprofit groups raised $144,338 at the four day El Dorado County Fair for community programs and services.

El Dorado County Fair & Event Center is inherently one of the first and visible public facilities. This is in part due to the historic rural underpinnings of all counties in the country and the continuing importance of agriculture to the local economy. More recently, however, fairgrounds, while still fulfilling their role as annual civic gathering space for rural citizens, have easily accommodated the role of community exhibit and conference space, a visible celebration venue or special commercial event space.

Several trends over the years have allowed the fairgrounds to become revenue generating entertainment and exhibition venue that operates on a year round basis.

These trends stem from the fairgrounds embracing the notion of using the grounds for year round uses. By placing importance on off season events, public-private sponsor partnerships and developing a "civic" and "park" like community space, the fairgrounds are a central hub of community activities.

2014 marked the 155th year of recorded county fairs in El Dorado County and our 75th year at 100 Placerville Drive.

County fairs give communities a chance to show off their unique habits and talents and can be a wonderful expression of a county’s personality. For long time residents, the county fair can be a nostalgic event, bringing back memories of Ferris wheels and cotton candy past, and giving them a chance to introduce younger generations to a great tradition.

We Love our Sponsors 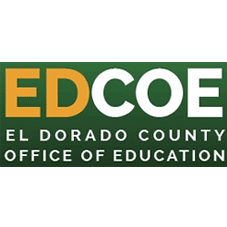 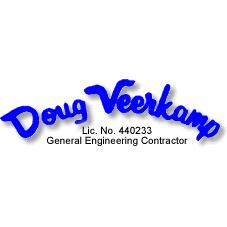 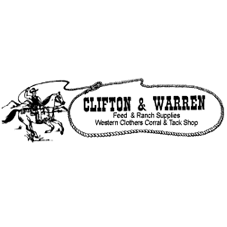 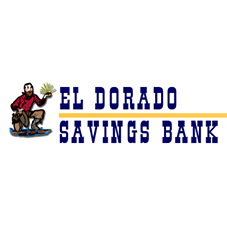 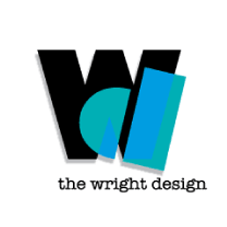 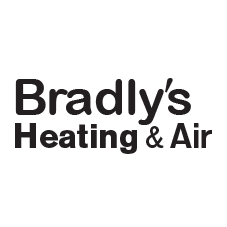 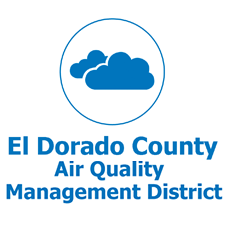 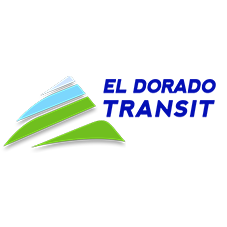 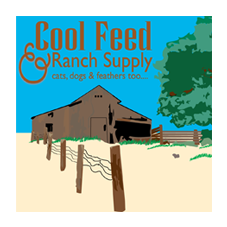 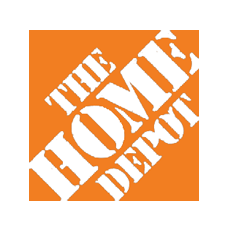 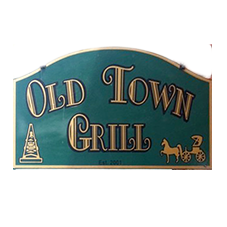 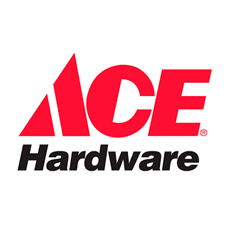 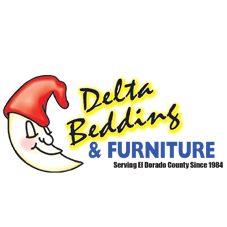 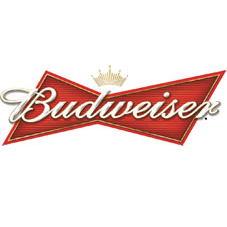 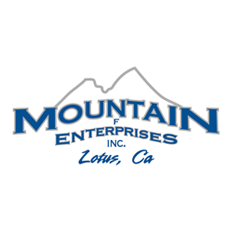 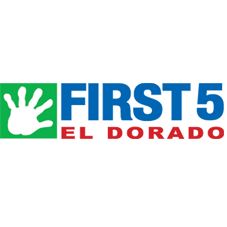 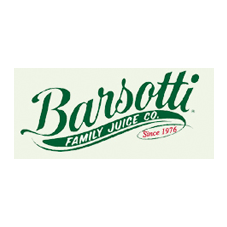 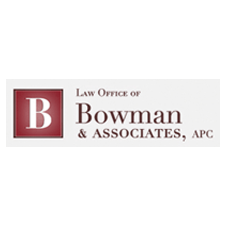 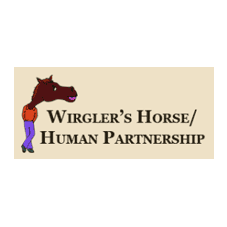 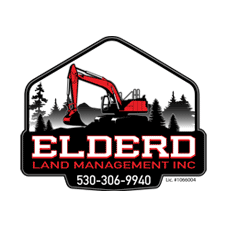 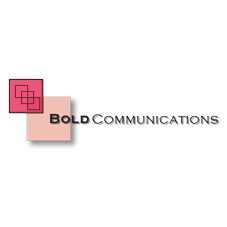 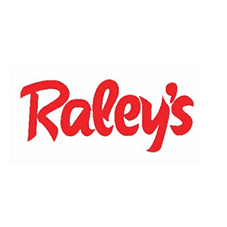 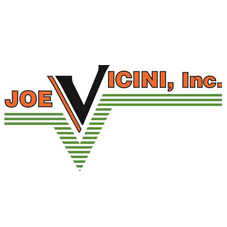 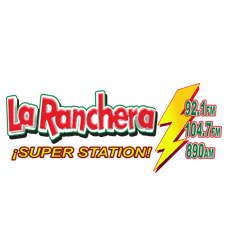